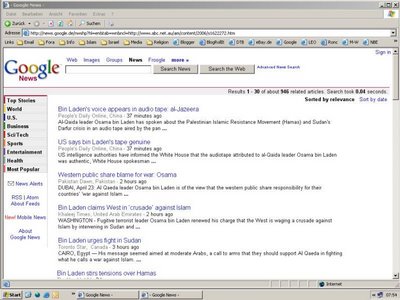 Thanks to the world media, that genocidal asshole has reached one of his major goals AGAIN: attention.

If all those schmocks would just stop reporting the next incident when his ugly mug appears somewhere in the Internet, he would lose a considerable amount of his clout.

What news value does it have anyway? He has made clear who he is and what he wants a long time ago already.

Words from The Sage from Texas: I have a dream ...of a world in which every Catholic has the guts to appear in public wearing a t-shirt bearing an image of a stupid, bestial arab and the caption: "Mohammed---Just another Dead Heathen".
By The_Editrix At 17:49