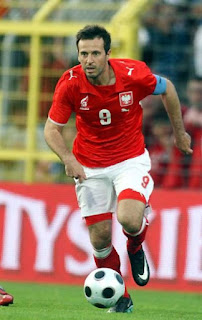 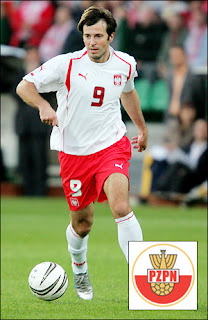 Amazingly, I keep discovering the odd positive note buried under all this World Cup brouhaha. Tonight, a friend and Polish patriot told me that the logo on the Polish team's jerseys stands for Poland's mighty Winged Hussars who sent the Turks flying at Vienna in 1683.

Why haven't we been informed? This could harm the religious sensitivities of Muslims! They might not like us anymore! Does the FIFA know? The United Nations? Amnesty International? PETA? ISM? NOW? Hans Christian Ströbele? Robert Fisk? The BBC?

Or the Austrian organisation christenundmuslime.at who find sharing "a mutual historical experience ... enriching"? (No kidding!)

Which it was. For us, because Rüdiger von Starhemberg,  Charles of Lorraine, Jan Sobieski of Poland and many more valiant Catholics managed to save our Western culture for another 320-odd years, for the Muslims because they learned that one gets one's backside kicked if one gets uppity. Broadening one's horizon or learning about one's own limitations is always "enriching". 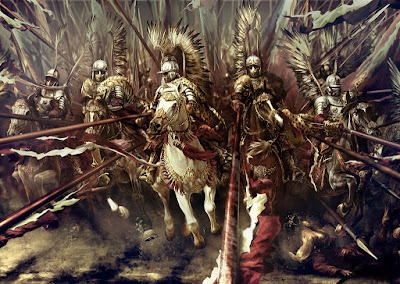 Sadly, the enriching effect has become a wee bit threadbare in the meantime, but, incurable optimist that I am, little things like that let me hope.