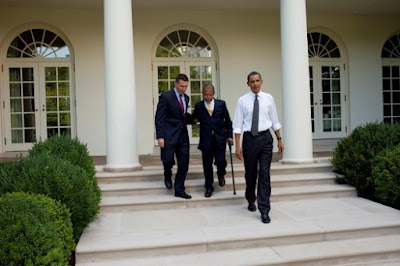 President Obama, Professor Henry Louis Gates Jr. and Sergeant James Crowley met "for a beer" the day before yesterday. This official White House photo by Pete Souza shows them walking from the Oval Office to the Rose Garden.

How could that happen? As conservative writer Thomas Sowell put it:

The racial-profiling issue is a great vote-getter. And if it polarizes the society, that is a price that politicians are willing to pay in order to get votes. Academics who run black-studies departments, as Prof. Henry Louis Gates does, likewise have a vested interest in racial paranoia.

For “community organizers” as well, racial resentments are a stock in trade. President Obama’s background as a community organizer has received far too little attention, though it should have been a high-alert warning that this was no post-racial figure.

What does a community organizer do? What he does not do is organize a community. What he organizes are the resentments and paranoia within a community, directing those feelings against other communities, from whom either benefits or revenge are to be gotten, using whatever rhetoric or tactics will accomplish that purpose.

To think that someone who has spent years promoting grievance and polarization was going to bring us all together as president is a triumph of wishful thinking over reality.

And predictably, Gates is cashing in now on the publicity he triggered off by attributing his July 16 arrest to racism. He is, too, a frustrated elitist. The cops main misdoing was that they treated the professor like an ordinary man. Not like an ordinary BLACK man, mind you, but not with the reverence the professor thought he deserved. He was really lucky that a white cop happened to be the first one on the scene, which enabled him to play the race card.

What is remarkable about that?

First, that it shouldn't take a man with a Ph.D. to know that mouthing off at police officers will dramatically increase one's chance of being arrested. Police officers have the moral and legal authority to use force to serve and protect. They may overstep or fail to exercise their authority, but the general idea is that they must be ready and willing to use force. That means that one should exercise one's best behaviour around them. Always. Gates obviously thought that he was above that.

For Obama, it wasn't quite that easy. After all, he is supposed to show some statesmanship. Therefore, it was remarkable that the Commander in Chief, whose job it is to choose the Attorney General to be the chief law enforcement officer in the United States, was instinctively not, as he ought to have been, on his default position to support the police. Instead, he was in automatic "Promoting Grievance and Polarization" mode, and this is probably the most remarkable bit about that whole sleazy story indeed!

Now the picture! It shows Sergeant Crowley politely helping the older and slightly handicapped Professor Gates down some steps. Both are wearing suits and ties, while the Commander in Chief, in his shirt sleeves, walks ahead, totally detached from the scene, when it ought have to been his, the host's, task to stay close to his guests and to help the professor, his guest and friend, on his way.

I'm sure there are already, and will soon be, many and more clever interpretations buzzing through the Internet, but to me it just seems that the Commander in Chief has simply no manners. One doesn't expect that from a man with such a gentlemanly posture, but, so it seems, it's not enough to look good in suits.

As for Professor Gates, I don't think I will see another poseur and arrogant prick QUITE that awful in a hurry -- when he hasn't been caught on the wrong foot and yelling abuse at police officers, that is. 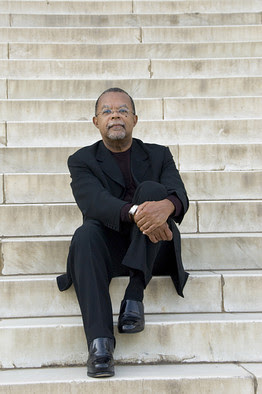 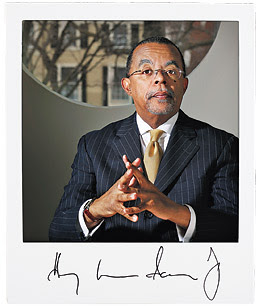 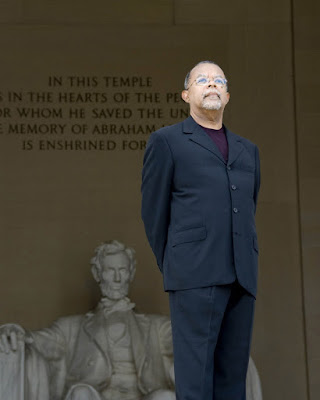 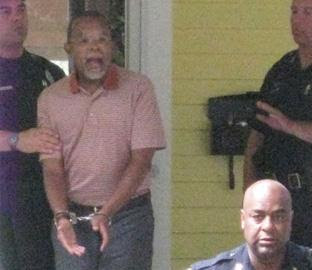 I, for one, congratulate Sergeant Crowley on his professionality, discipline and restraint.
By The_Editrix At 08:25

This was a real dog and pony show and an utter embarrassment to the country. Here was the initial exchange that got it all rolling:

LYNN SWEET: Thank you, Mr. President. Recently, Professor Henry Louis Gates, Jr. was arrested at his home in Cambridge. What does that incident say to you? And what does it say about race relations in America?

PRESIDENT OBAMA: Well, I -- I should say at the outset that Skip Gates is a friend, so I may be a little biased here.
(At this point he should have said, "Consequently, I have no further comment.")

I don't know all the facts.
(Another chance to cut the conversation and save himself some grief. From this point on, there was only one way to go: down)

By commenting AFTER he admitted bias and not knowing all the facts, Mr. Obama showed he was incredibly naive or incredibly arrogant. I tend to believe the latter. It was the "community organizer" in Obama showing itself. He thought the tactics he employed in Chicago would work in the national spotlight. Watching subsequent news coverage, he was clearly stunned that his meddling in what was a local issue was not well received in the country. If he had said nothing, the issue would have been resolved locally and quickly withered as a news item.

For the media, this Beer Summit provided much needed relief from the trouble that Obama's health care reforms have run into. Even the Los Angles Times, a bastion of leftist ideology, was concerned that so many news organizations were preempting the health care issue with the Beer Summit.

Laura Ingraham said it best: The media is treating the Beer Summit as if it were Yalta and Potsdam rolled into one.

Mr. Obama said the Cambridge Police "acted stupidly." Sorry Mr. President that's incorrect. As far as "calibrating" your remarks (who says something like that?) You could have simply said, "I made a mistake and I let my friendship cloud my choice of words, and I apologize to the police."

The majority of Americans would have forgiven him and let it go. Instead he has tried to spin his way out of it without apologizing or owing up to being responsible for the national hubris. It's not the end all event for his administration, but it has contributed to his sliding poll numbers.

It also makes me wonder about what other attitudes may be lurking in the heart and mind of Mr. Obama.